February 27th is National Kahlúa Day, so why not celebrate with a special dessert that’s a perfect compliment to your drink… Kahlúa brownies.

This brownie recipe is easy to whip up and comes out moist and chewy with that distinct Kahlúa taste throughout each and every bite. Kahlúa liquor is added into both the mix, the baked brownie and the frosting in order to give them a noticeable triple shot of flavor. 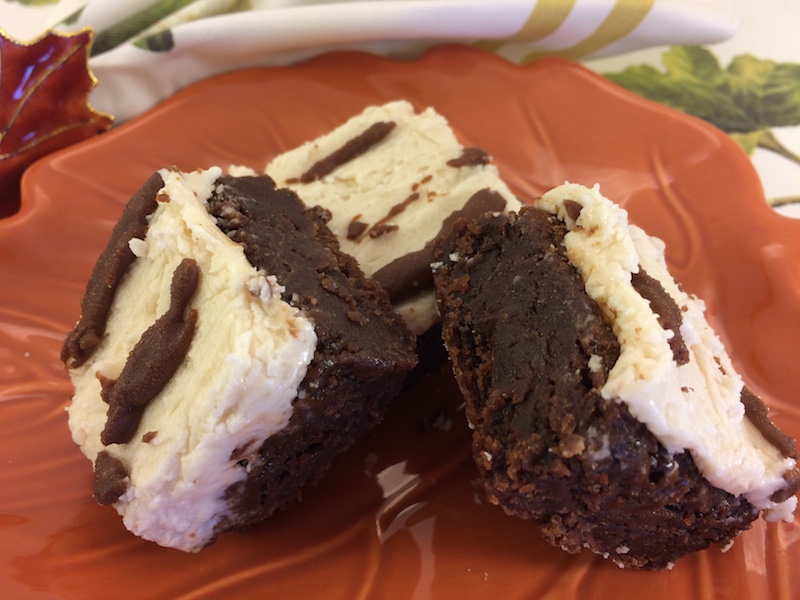 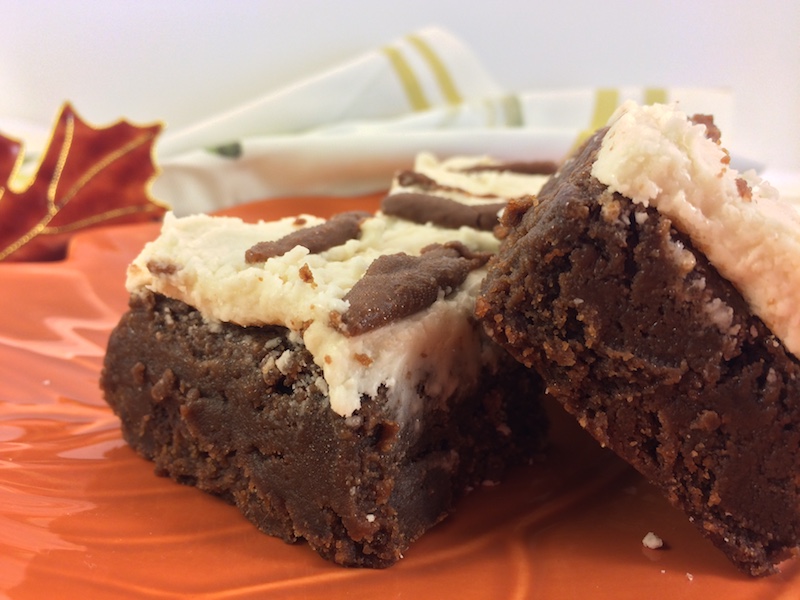 Note: These brownies are heavy – it may take two hands to lift the pan! You will want to eat the whole pan, but please refrain as they are heavy duty. 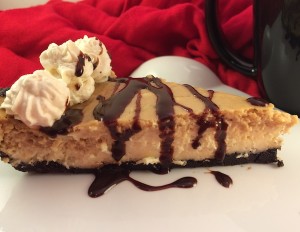 You can also make Kahlúa whipped cream, by simply adding 2-3 tablespoons of Kahlúa instead of Vanilla when whipping the cream.

We also love a nice Mocha Cake from our Bundt cake post.