How many Glasses Per Bottle?

Question:
How many glasses in a bottle?

Answer: Whether planning a romantic toast for Valentines Day or a huge cocktail party, it is good to know how many glasses can be poured from each bottle ahead of time. The answers, of course, depend upon the size of the bottle, the size of the glass and the level at which the glass is proclaimed full… and even that can depend upon whether you’re a half-full or half-empty type of person 🙂 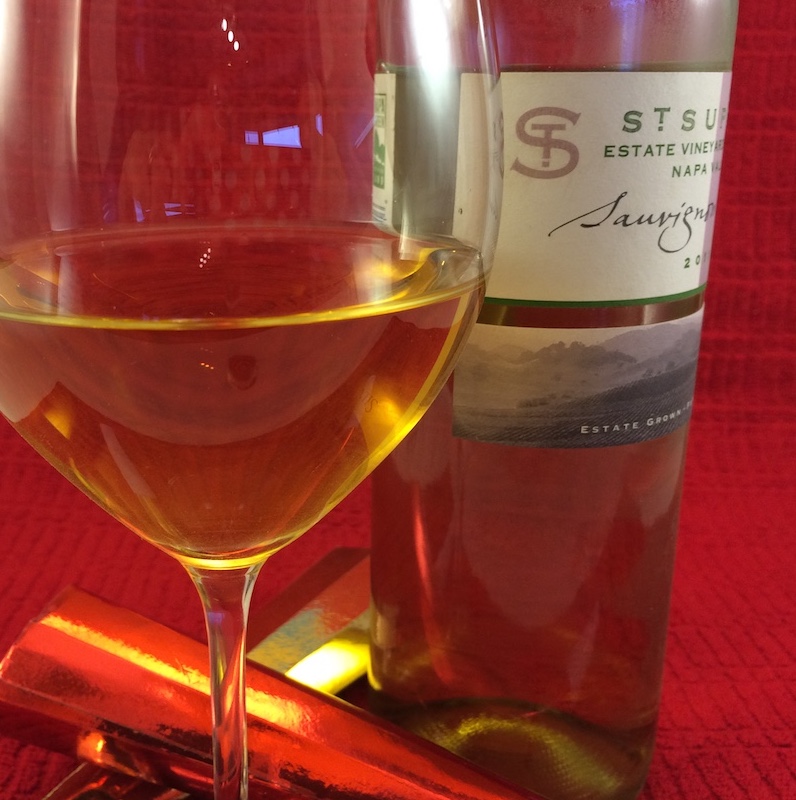 Please see the illustration below for further explanation and glasses per bottle calculations for alternate bottles of liquid.

How many Glasses Per Bottle?

The above photo and guidelines for a standard drink were set by the National Institute of Alcohol Abuse and Alcoholism (NIAAA).

Since most standard bottles (and cans) of beer contain 12 fluid ounces, that means one bottle is equal to one glass. Unless you are pouring a pint of beer, in which case you would need more than one standard can of beer to fill the glass. A U.S pint is 16 ounces and 20 ounces is an imperial pint (European).

All of these numbers, of course, depend upon how heavy a hand one has when pouring the bottle and how large of a glass is being served.
Generally; five ounces is considered a wine pour, a champagne pour is about 4 ounces (in order to allow for bubbles in a standard 6 ounce champagne glass), 12 ounces is considered a standard beer pour (most beer glasses will allow room for foam) and a standard shot glass is 1.5 ounces.

How Many Glasses Per Bottle?

If throwing a cocktail party, check out our answer to the appetizers per person question and answer post.

To find out how long beer lasts, see our beer page.

To find out how long wine lasts, see our wine page.

To find out how long alcohol lasts, see our hard liquor page.

To find out how long champagne lasts, see our champagne page.

For lots of ideas on making mini muffins to use as appetizers, see our muffin pan ideas and more muffin pan recipes.