Why Choose a Persian Cucumber?

Question:
Why choose a Persian cucumber? 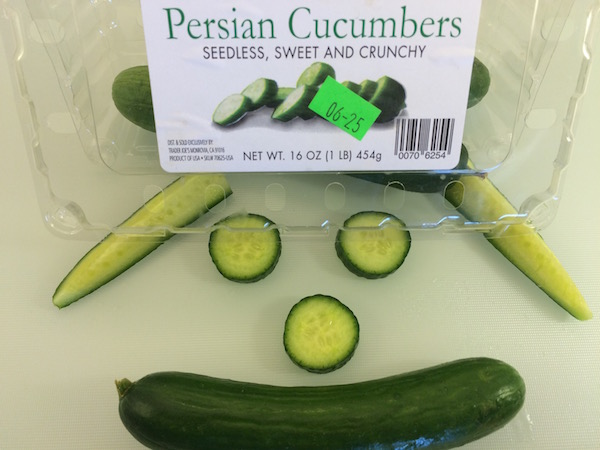 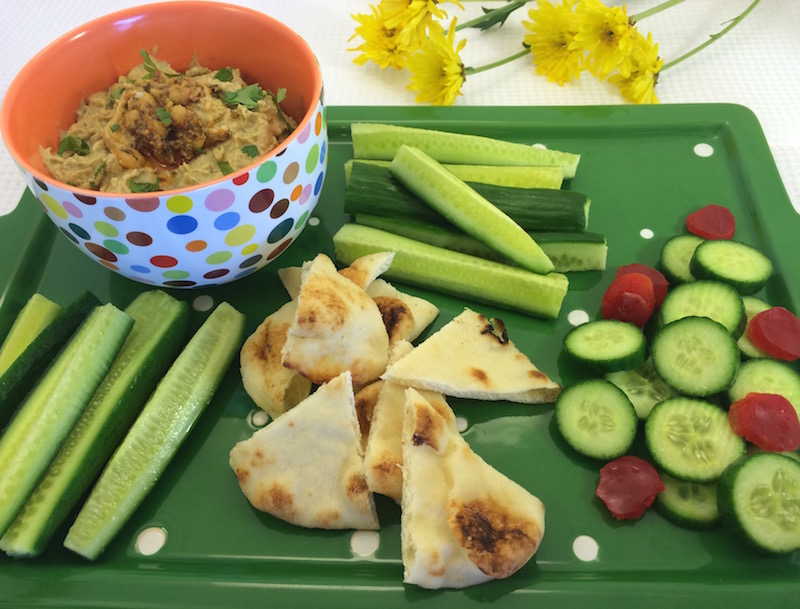 Cucumbers are generally divided up into categories according to their most dominant attributes. They are generally divided into slicing, pickling, burpless and specialty types of cucumbers. Persian cucumbers are in the burpless category, named as such because these cucumbers are milder and contain little or no cucurbitacin, a compound that makes for a bitter taste and often causes the burping reflex after consumption. So, certainly the lack of this compound does not leave these cucumbers lacking. Although Persians are burpless, they also work great for slicing and pickling. That can’t be said for all other types of cucumber. For instance, Kirby cucumbers are for pickling and a jar really is the best place for them. Likewise, American slicing cucumbers would be quite out of sorts in a jar.

There are actually several characteristics that make a Persian cucumber unique. Their desirability includes:


American cucumbers tend to have tough seeds, thick bumpy skins and a bit of bitter taste. English cucumbers are similar to Persians, only longer in length and generally come wrapped in plastic. Persian cucumbers are nearly always in the four to six inch length range. These babies can even be cooked, perhaps even substituting for zucchini in a recipe. You’ve probably guessed that a persian cucumber is our go-to cucumber of choice.

Just add hummus to a tray of Persian cucumbers for a healthy middle eastern snack.

A Persian cucumber travels well, making them ideal for a snack or a main salad ingredient at a picnic as shown in our picnic ideas post.

You may be wondering how long cucumbers last, since our picture clearly has a date of 06/25 and it was 06/28 when we took these pictures. The cukes are in perfect shape, but it should be noted that Trader Joe’s uses a pack date on their produce and not a use by date. Please check our cucumber page for more information on Persian cucumbers and all other types of cucumbers.

You may also have noticed that the package label states that these cucumbers are seedless. As you can also see, there are many seeds but they are collectively negligible – no crunch or anything else to make you think that they are indeed seeds – sort of like a seedless watermelon except you’ll never find that random brown seed in your persian cucumber.