Cold Brew is all the rage in the refrigerated beverage section of the grocery. But,is it really worth the extra expense and glass to recycle just to have cold brewed coffee? For those who really enjoy their coffee cold, the answer is probably “yes”. Cold brew coffee, as we’ll discuss below, is different than regular coffee poured over ice.

Cold brew can be purchased bottled in the refrigerator section of the grocery, but it can also be easily made at home. It will take a longer time period to make, but it is sitting time and not hands on time. Making cold brew at home may also involve a little rigamarole than using a basic auto-drip coffee maker, depending on what type of investment you’d like to make in a special pitcher and/or filter. Although it sounds like a delicate process, it’s really quite simple and the process can be adjusted to your lifestyle. 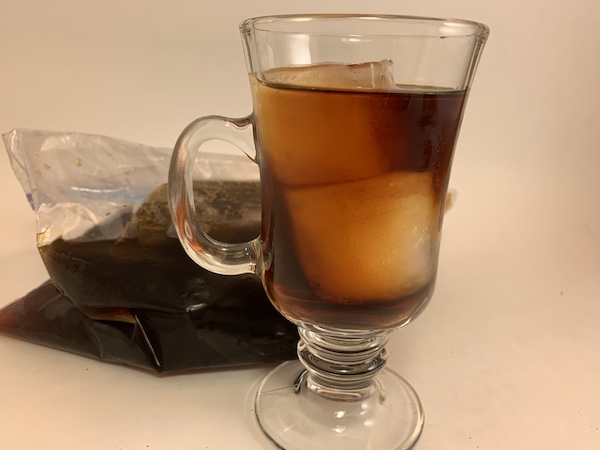 What is cold brew?
It is ground coffee that is actually left to seep in cold, or at least room temperature, water. No coffee machine, no boiling water, just water and coffee left to sit. It is different than iced coffee, which is simply regularly brewed coffee that is poured over ice.

Why cold brew?
The reasons that people give for enjoying cold brew are mostly about taste. Different flavors are extracted from the beans depending on the proportions used, the length of time brewed and the temperature of the water during brewing. Basically, the ground coffee beans start in room temperature water and then seep for hours in the refrigerator. Once they have seeped and then been strained of the coffee grounds, the coffee is put on ice to chill quickly and completely. Since the resulting coffee is intense, it is generally diluted with an equal amount of either water or milk at serving time.

What are the benefits of cold brew?
Cold brew coffee tastes sweeter than hot brew coffee, so for those who prefer coffee on ice this is a huge advantage. But there’s more. The biggest advantage of cold brew is that it contains less acid. Less acid means that cold brew is easier on both the teeth and the stomach than regular coffee. This is because hot water extracts higher levels of chlorogenic acid from the beans than room temperature or cold water can extract.
Yet, hot water is able to extract more antioxidants from coffee beans, giving hot coffee the advantage there. Caffeine levels between the two choices are the same.

How to make cold brew?
To make cold brew you let coffee sit and seep in water overnight in the refrigerator. This process is both forgiving and customizable and people make it in many slightly different ways. Most agree that the formula must sit for at least 10 hours but can possibly sit for up to 36 hours. The general consensus seems to be that 12 to 24 hours is the sweet spot for cold brewing time, as longer times can begin to create a bitter taste in the brewed coffee and shorter times will make a very weak brew. Once the coffee grounds have been removed from the mix, the coffee is kept chilled until ready to use.

Generally, the ratio to begin brewing cold brew coffee is one ounce of coarsely ground coffee beans per one cup of cold water. There are many different cold brew systems available for cold brewing, the most common being some sort of screened area (filter) for the coffee to sit within a pitcher of water.

There are also pre-packaged bags of coffee that can be placed within any container, even food safe plastic bags, to brew. 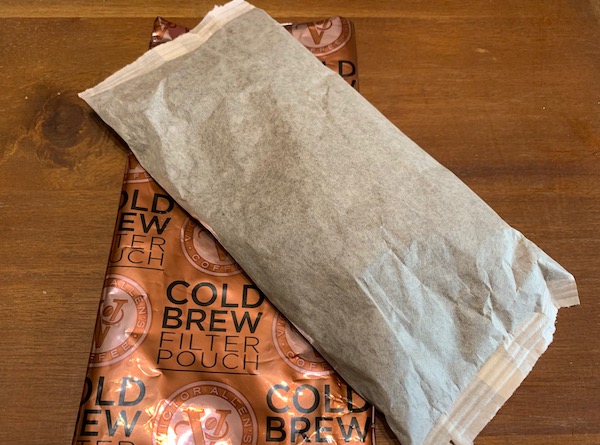 Coffee can also be placed directly into water and then filtered later by pouring through a finely meshed sieve after seeping, but that can get messy. 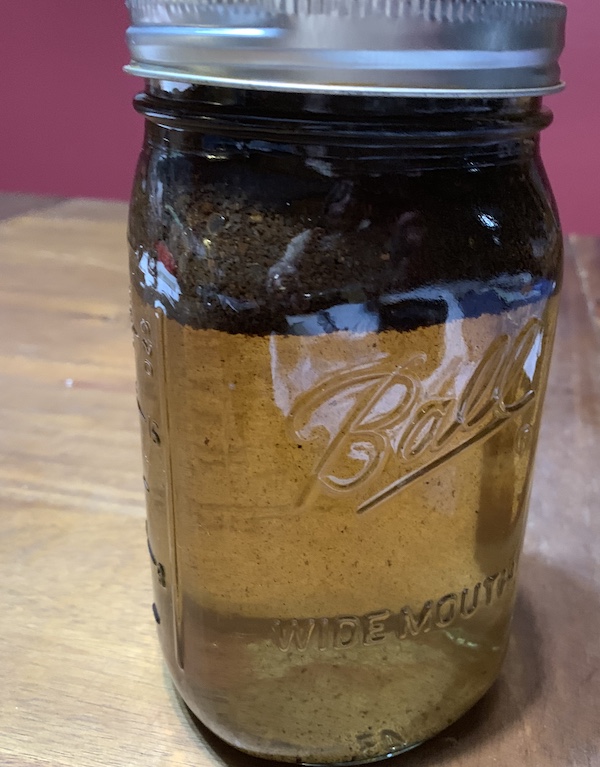 We tried every way we could think of to make cold brew before concluding that the easiest way simply involves screwing two mason jars together, with a special BRUW filter in the middle. 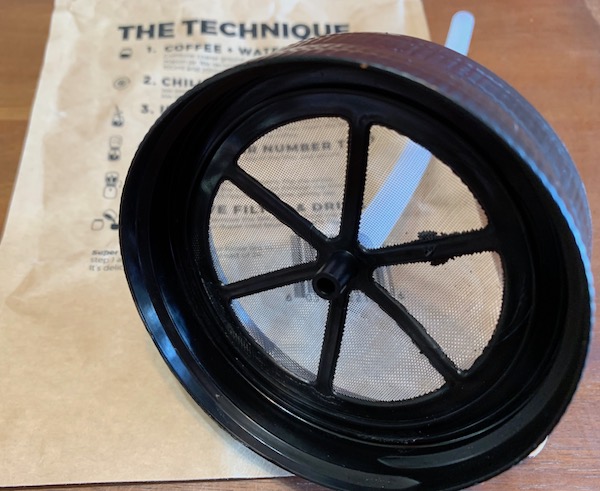 After “bruwing”, it’s as easy as twist and flip to begin watching the creation of delicious coffee. This no mess and no fuss system is made by a company simply called BRUW (www.bruw.net) and was created by a young entrepreneur that actually got a deal on Shark Tank.

Although the ways to make cold brew are loose and plentiful, there are some universal pointers for making the best brew possible: 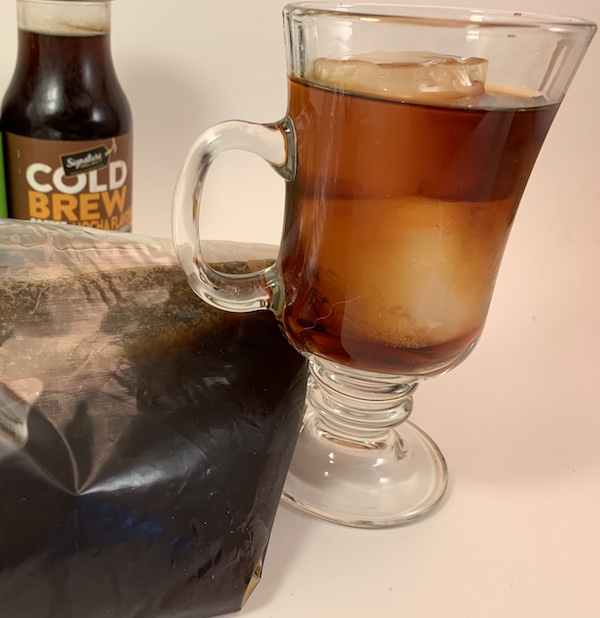 To find out how long coffee lasts, see our coffee page.

To find out how long milk lasts, see our milk and milk alternative pages.